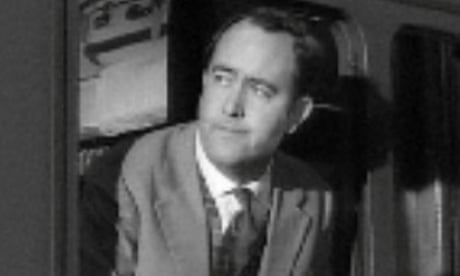 The obituary of Franco Zeffirelli by John Francis Lane was excellent, as one would expect from a friend of the director. Sadly John himself died in January 2018, in Cosenza, the southern Italian town where he was living.

I met him at many film festivals: a ubiquitous industry insider, he was the strongest champion in Italy for such leading British figures as Tony Richardson, Ken Loach, Stephen Frears and Mike Leigh.